Skip to content
October 22, 2021
After about five years, China's automotive urea industry has basically completed education on the market's C-side (vehicle owners and drivers). The importance of proper use of urea and the use of high-quality urea has deepened the depth of the driver awareness. At this point, the industry's consumer mentality has become increasingly In maturity, with the implementation of the national motor vehicle environmental protection regulations, China's automotive urea industry ushered in a period of rapid growth, but also the industry's reshuffle period, consumers have the world!

The traditional vehicle urea distributors mainly sell products through two types of outlets and large customers direct supply, both of which are very important. In the early stage of the development of the urea industry, it is relatively easy to choose a two-tier outlet distribution, with multiple outlets available, and a guaranteed profit. However, with many small-brand low-price competition and fake and shoddy products hitting the market, secondary distribution becomes more and more difficult. 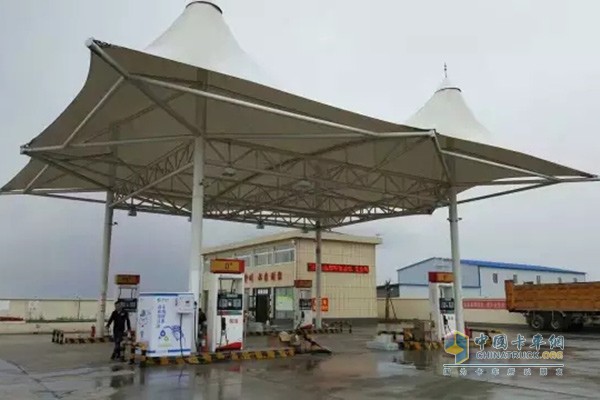 During the period from June to August 2016, Kosan has conducted surveys on 27 key cities across the country. Although it maintained its position as the first brand, most dealers have secondary distribution problems, and some cities have achieved good secondary distribution. It is a large customer base for distributors, auto repair shops and auto parts stores.

Analyzing the existing market, the good terminal for the secondary distribution is represented by a repair shop, mainly relying on vehicle maintenance, service, and technology to accumulate certain small and medium-sized fleet customers for a long time, and the customer is sticky. Large-scale fleets are complex in urea use and procurement, but the core pursuits are: quality, service, and comprehensive cost advantages, referred to as solutions. In Shanghai, Beijing, Guangzhou, and other cities, the unit price of 10 kilograms of packaging is generally between 40-45, which is the comprehensive cost advantage embodied by the brand efficiency and customer stickiness. On the other hand, the efficiency of developing large customers for distributors is low, and the objective is that the hardware does not have and the service capabilities cannot keep up.

The plight of the industry is the opportunity of the industry. Urea filling station and Internet+ will become the twin engines for the future development of China's automotive urea market. 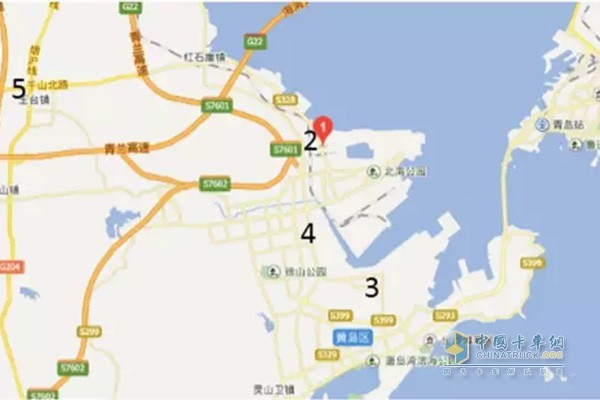 As of September 2016, 35 leading urea filling stations have been built by the industry-leading brand, Ketone, which are mainly located in logistics parks, maintenance plants, and joint venture gas stations. The development trend is good.

In addition to urea filling stations, Internet+ will reshape traditional distribution and retail terminals. The most well-known third-party logistics platform in China is â€œfull of shipments.â€ A well-known financial giant and Kosher Company in the United Nations plan to build 1,000 franchised service stores across the country and launch the already registered 5 million heavy truck drivers on the platform. With preferential services, drivers can purchase service cards on the full transport platform, and can receive series of maintenance products from the offline physical stores in the country. The financial companies can transfer certain product costs and ultimately achieve a win-win situation. 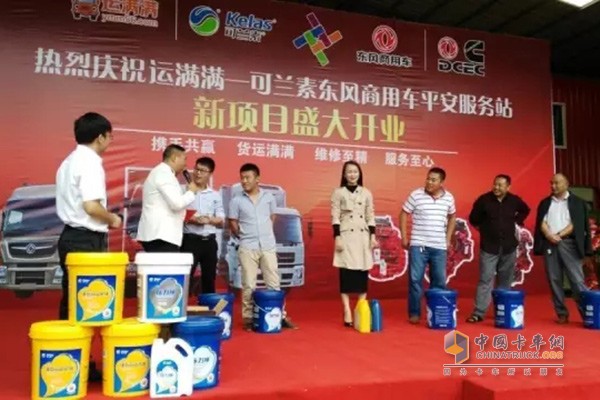 Urea industry giants represented by Sinopec and Koansu are actively promoting urea filling stations, which will accelerate the industry reshuffle. At the same time, Internet+ will quickly reshape traditional channels and terminals. The traditional urea dealers will only be transformed into operators of urea filling stations. They will be able to build and improve their own storage, distribution, and refueling service capabilities, and take the Internet Flash Express from Kosan.