[Editor's note] I remember that Obama came to power at the beginning of 2009 and put forward the call for "buy American goods" and launched the so-called "transfer tire special protection case" for Chinese tires. The case value is about $1.7 billion. China's counter-production is chicken and some car products. After the incident, when Obama and Hu Jintao met at the UN meeting, the former said that "this is only a case" and Hu Jintao said that "the next is not an example." 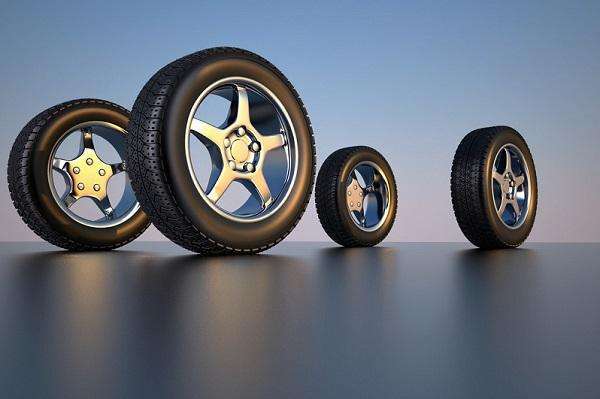 If Obama was only a political show for the American Iron and Steel Workers Union, then Trumpâ€™s "American interest first" bullying is dynamic and not only for China. The opening game of only $34 billion was 20 times that of the $1.7 billion that year. When American economists attended the congressional hearings, the case said that the case would increase consumers' spending by 600-700 million dollars per year. If we say that the case saves three American tire workers, it will cause unemployment for another 10 other related employees. This may be a true portrayal of the consequences of this year's trade war.

Automobile products are too important for the economies of both countries, so they have not been spared in this trade war. Among them, the problem of auto parts is more complicated. Auto parts, including tires, are an important part of the long industry chain and value chain of automotive products. 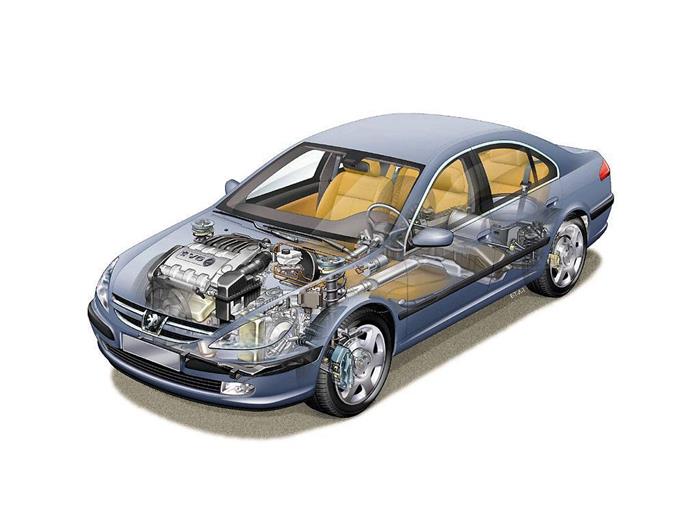 In 2017, China's exports of auto parts, accessories and bodywork, automobile tires and inner tubes, including other automotive-related products totaled 61.378 billion US dollars, higher than imported products of 37.046 billion US dollars. The surplus was 24.332 billion US dollars. However, about 70% of these export components are products of foreign-funded enterprises. Among them, US-funded enterprises account for about 35%, which is estimated to affect US-owned products of about US$5-8 billion. They belong to the lying gun and belong to the victims of Trump's trade war. But Trump's biggest goal is to prevent China from surpassing the United States in technology and economic development. Second, he is also pursuing trade balance, pursuing the restoration of industrial production in the "rust zone" and pursuing more jobs. There have been rumors that some US-owned products will be transferred from China to the United States for production. 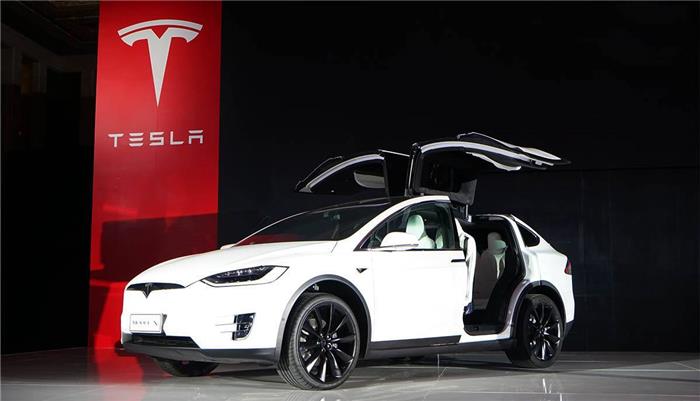 From the perspective of auto parts export, China and the United States have imposed tariffs on each other, which is harmful to the US auto industry's supporting and maintenance market. For example, there are only 19 domestic A-share listed companies that directly supply Tesla for direct supply, including 7 structural parts and 2 interior parts. In addition, there are relays, thermal management systems, power battery management systems, maps, molds, and more. Some of the automotive electronics and powertrains are supplied by Hongfa, Sanhua Zhikong, Junsheng Electronics, Siwei Tuxin, Tianqi Mo, Changxin Technology, Dongshan Precision and other companies. With so many auto parts subject to a tariff of 25%, it is undoubtedly worse for Tesla, which has fallen into a serious financial crisis. In the repair market, it is a burden on consumers. The 2009 "Tire Special Protection Case" is a vivid example.

As for Chinaâ€™s counter-measures on imported auto parts, the damage is based on imported high-end luxury American cars, such as Cadillac, Jeep, and Nissan Infiniti. The loss is 40 million yuan per year. What China pays for is the wealthy class who buy cars. In the aftermarket, those luxury car accessories are inherently expensive, and adding 25% will not be too painful. Domestic manufacturers such as Japan and Germany, which rely on imported automatic transmissions, have little impact because they are not from the United States. The opening of the Sino-US trade war will likely promote the localization of some high-end brand auto parts in China. However, whether the development of this trade war will affect the technical exchanges and cooperation between China's intelligent networked vehicles and the US science and technology enterprises, as well as the impact of China's car companies in the United States Detroit, San Francisco Silicon Valley and other places in the R & D base remains to be seen.

"Gravity Die Casting. A permanent mould casting process, where the molten metal is poured from a vessle of ladle into the mould, and cavity fills with no force other than gravity, in a similar manner to the production of sand castings, although filling cn be controlled by tilting the die."

The process differs from HPDC in that Gravity- rather than high pressure- is used to fill the mould with the liquid alloy.

There are three key stages in the process.