Skip to content
October 22, 2021
How many product orders are there?

How about income and profit?

What is the maximum horsepower of the engine?

Is it an independent technology?

During the 2017 National Conference, Premier Li Keqiang asked the members of the delegation, Yu Ping, Chairman of the Yuchai Group, and gave important instructions on the spot:

We must actively participate in international cooperation and competition, pay close attention to research, and break through the shortcomings of China's high-powered engines. 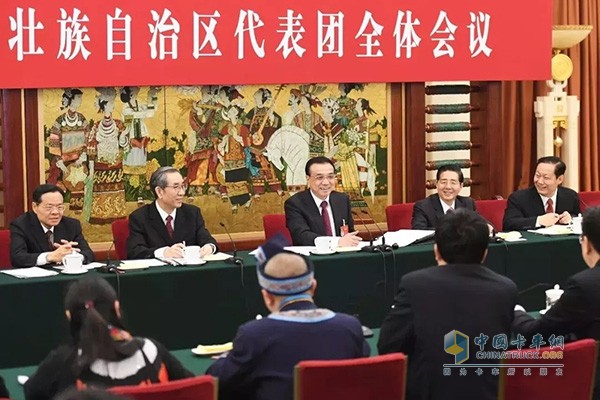 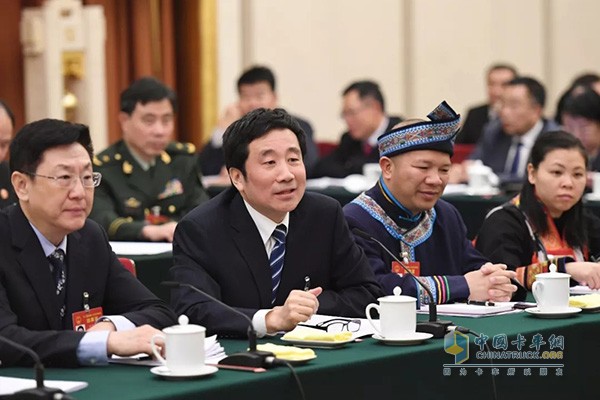 The spirit of Prime Minister Li Keqiangâ€™s instructions was thoroughly implemented in Yuchai. In the past two years, Yuchai has continued to promote the strategy of transforming products from medium to heavy, and has delivered brilliant answers in the development of high-power products and market development. 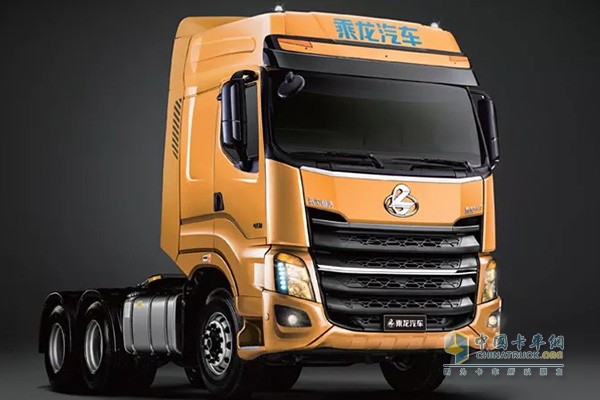 In the field of heavy trucks, the demand for efficient logistics transportation has become increasingly prominent. Yuchai has launched its flagship power---580 horsepower YC6K diesel engine in time . This machine is the largest horsepower model for domestic trucks. It is in Dongfeng Liuqi , Union Truck, Shaanxi Automobile. It is equipped on the heavy truck.

In the sixth phase of the country, Yuchai continued to exert its strength and released a diesel engine for high-efficiency logistics tractors and heavy-duty engineering vehicles, the YCK15, with a maximum power of 650 hp. The release of YCK15 marks that the domestic heavy truck power has exceeded 600 horsepower, which also marks a key step for domestic truck engines to catch up with advanced technology in Europe and America. 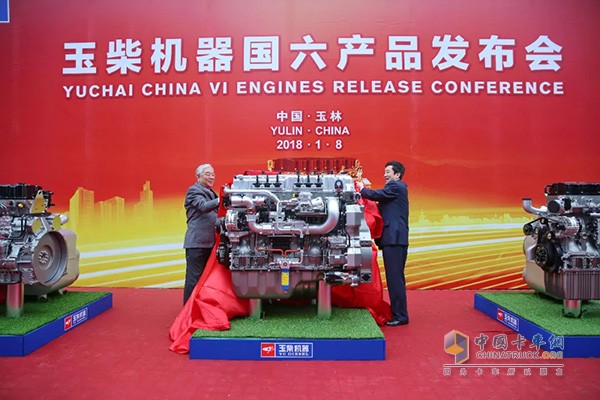 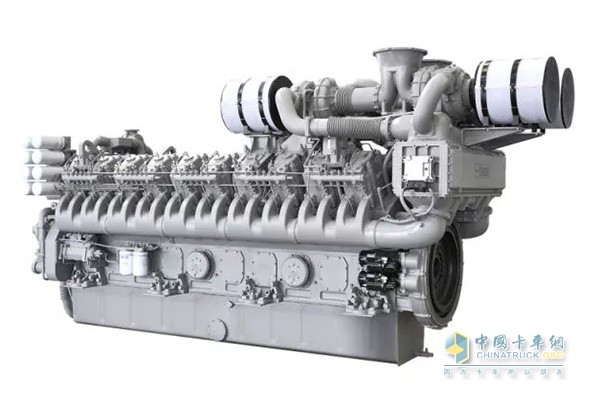 In the field of shipbuilding and power generation, Yuchai high-speed high-power engine has formed the most complete spectrum of the same type of 6/8/12/16/20 cylinder series in China. Among them, the YC20VC engine with completely independent intellectual property rights, the highest power reaches 4200kW, which fills the blank of the power segment of China's high-speed high-power diesel engine above 3500kW, and the product technical indicators have reached the international advanced level, which is the concrete manifestation of the localization of major equipment. YC12VC, YC16VC and other high-powered ships are the best-selling products in the same field in China.