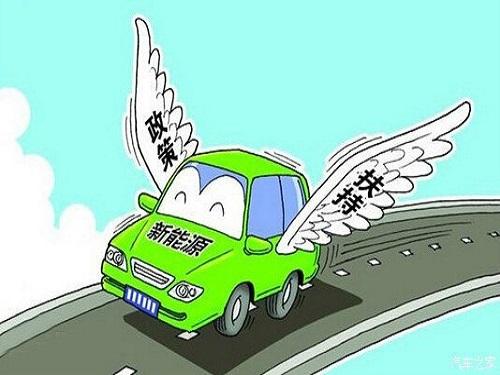 In response to the National New Energy Vehicle Policy, relevant policies have also been introduced in various places. The following are new energy policies introduced recently by local governments, which play an important role in the rapid development of new energy.

According to the information obtained by the Beijing Passenger Car Index Regulatory Office, the demonstration application of the New Energy minibus indicator was directly configured to all applicants who passed the qualification examination, that is, the allocation rate was 100%. In 2015, the fifth phase of the minibus index for Beijing was held. 17150 demo applications that have passed the demonstration application of the new energy minibus index. Individuals do not need to shake hands. Everyone has a lottery, and they have the brand qualification for new energy vehicles. Rongjun, a spokesman for the Municipal Communications Commission, said: "This move is to implement the State Council's September 29 day-to-day meeting to further promote the development of new energy vehicles."

Recently, the People's Government of Xuchang Municipality promulgated the â€œMeasures for Encouraging Individuals to Purchase Financial Subsidy for Electric Vehicles in Xuchang Cityâ€, and provided a one-off financial subsidy of 10,000 yuan for the subsidy subject to the provisions of the present Measures. The total subsidy amount is 10 million yuan. . The term "electrical vehicles with financial subsidies" as mentioned in the present Measures refers to those produced by electric vehicle manufacturers within the jurisdiction of Xuchang Municipality; the requirements of the technical parameters as stipulated in Article 13 of the document No. 28 of 2015 [Xu Zheng] [2015] shall be met; A pure electric passenger car sold during the implementation of the four-wheeled electric vehicle financial subsidy.

Liupanshui New Energy Vehicle Promotion and Application Implementation Plan, with the goal of tightly centering around the city's promotion and application of 100 new energy vehicles (pure electric vehicles, plug-in hybrid vehicles, and fuel cell vehicles) in 2015, constructing 100 charging piles (interfaces) ) The target task. Through the promotion of new energy buses, special vehicles for sanitation, tourist and sightseeing vehicles, special vehicles for logistics, and postal special vehicles, the use of public transport vehicles such as urban public transport vehicles has gradually shifted from traditional energy vehicles to new energy vehicles, and energy resources such as urban transportation have been further optimized. The consumption structure will gradually reduce the emission of motor vehicle exhaust gas, raise the awareness of energy saving and emission reduction in the whole society, and form a good atmosphere for all citizens to participate and support popularization and application.

Yueyang City, Hunan Province According to the 2013 National New Energy Vehicle Subsidy Policy, the Pure Electric Mileage is the Standard, and the Plug-in Hybrid Passenger Vehicle (including the Increase Program) has a maximum subsidy of 35,000 yuan per vehicle, and the subsidy for pure electric passenger cars The range is 35,000 yuan - 60,000 yuan. At the same time, according to the "Implementation Opinions on the Promotion and Application of New Energy Vehicles in Our Province," issued by the General Office of the Provincial Government, with the exception of official vehicles, by the end of this year, subsidy to provinces that meet the national subsidy requirements for new energy vehicles will be paid. State subsidies standard 1:1 grants subsidies.

BUlk-storage memory that can store many groups of technological parameter.

The application of USB can realize online updating, data export and simple operation. 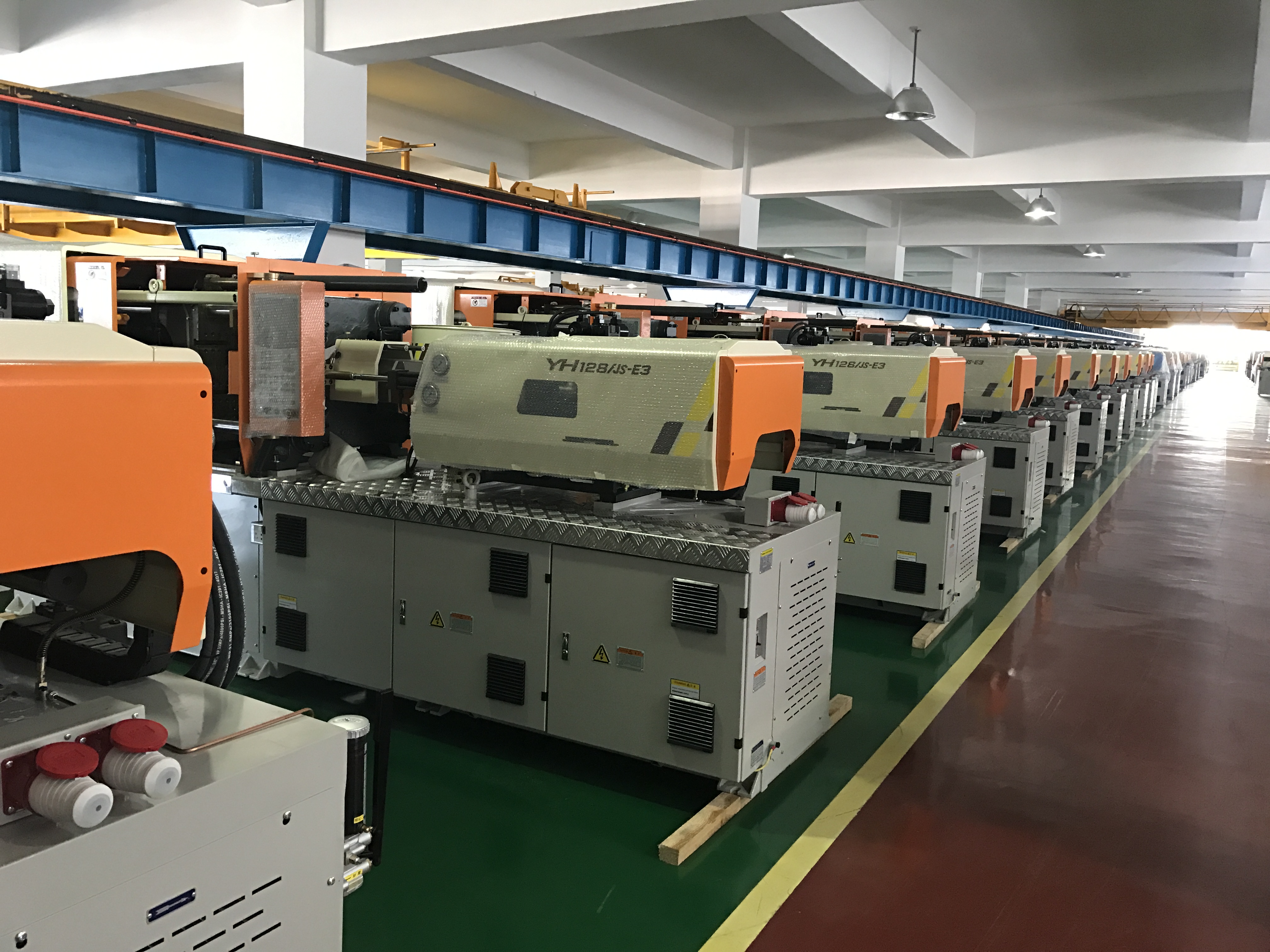