Skip to content
July 11, 2020
[China Agricultural Machinery Industry News] Reducing food post-harvest losses belongs to â€œgreen production increaseâ€, and the modernization of grain circulation capacity is an important part of agricultural modernization and development mode transformation. The amount of post-harvest losses in China's grain is staggering. It not only wastes a lot of valuable social resources, but also affects the transformation of agricultural development mode, and it also has an impact that cannot be ignored for national food security.

Chinaâ€™s food loss rate reaches 8%, and development needs to insist on increasing production and deducting
We must adhere to equal emphasis on increasing production and depletion, speeding up the construction of the â€œgrain security projectâ€, vigorously improving the modernization level of grain circulation, effectively solving the serious problems of serious loss of food after-production, and continuously improving the level of food security in China.
In recent years, China's grain output has been continuously improved, and the national grain inventory is at a historically high level. The contradiction between storage and storage in some major producing areas is extremely prominent, and the amount of open-air grain storage is large, which makes it difficult to ensure the quality and safety of grain storage. Most of the farmers' grain storage equipments are simple in materials and low in storage technology. Rat bites, insect foods and mildews occur frequently, and the grain loss rate is as high as 8%. The cross-regional circulation of grain has been increasing. In 2015, it reached 340 billion jin, but the logistics facilities and methods were relatively backward, and more scattered, causing large unnecessary losses.
Loss of processing links can not be ignored. China's residents have excessive pursuit of fine, fine and white consumption misunderstandings. The enterprise's excessive grain processing is serious, and the finished grain output rate is low. At the same time, the development of China's grain processing industry lags behind, the development of by-products is insufficient, and the comprehensive utilization of grain and recycling rate are not high. The waste of food consumption is even more alarming. According to estimates by relevant experts, the consumption of food in China is between 800 and 100 billion kilograms per year.
Reducing waste and post-harvest waste is the only way to improve food security
Tight balance will be the basic situation of China's grain supply and demand in the coming period. Stabilizing the level of food supply will be a long-term and arduous task to ensure national food security. To solve the problem of eating 1.3 billion people, we must rely on ourselves. Therefore, we must pay close attention to grain production, ensure production capacity and output, and strengthen grain circulation, so as to greatly reduce post-production loss and waste. In fact, compared with increasing production, saving losses is a more economical and effective measure to ensure food supply in the new era.
The special importance of post-harvest savings is determined by the situation of China's food supply and demand. China's grain production faces multiple challenges such as price â€œceilingâ€ and production cost â€œfloorâ€ elevation, subsidy-supported â€œyellow lineâ€ and resource environment â€œred lightâ€. The cost and difficulty of continuous production increase are getting higher and higher. China's grain production may enter a "new normal" in which production growth is slowing down, structural adjustment and mode change are accelerating. At the same time, China's total grain demand will continue to grow rigidly, so there is still a lot of pressure to ensure food supply in the long run. Saving losses is equal to increasing production. Reducing post-harvest losses and waste should be a strategic choice for China to increase the effective supply of food, cope with the growing demand for food consumption, and improve the level of food security.
The loss is a waste, and the space for reducing the grain is also large. Excluding the consumption link, the current post-harvest losses of food in developed countries are usually within 3%. According to this calculation, China can save more than 35 billion jin of grain per year, which can meet the demand for rations of nearly 100 million people for one year. This will effectively alleviate China's food security, increase production and financial support for agriculture, and further consolidate the foundation of national food security. If you add consumption, the space for post-natal savings will be even greater.
Reducing waste and post-harvest waste is an inherent requirement for building a resource-saving and environment-friendly society
China's agricultural resource endowment is inherently insufficient. Per capita arable land and fresh water resources are only one-third to one-fourth of the world average. Although it has successfully solved the problem of eating about 20% of the world's population, it has also paid a heavy price. In these years, the strings of China's water and soil resources and environment have been stretched tightly, the land consumption is too large, the quality of cultivated land has generally declined, agricultural water accounts for 63% of China's water consumption, and the phenomenon of â€œ1 ton of water and 1 kg of grainâ€ in the northern region. universal. The use of chemical fertilizers in China exceeds the internationally recognized safety line by about 1 times, the use efficiency is 50% lower than the international average; the use of pesticides is 2.5 times the international average, and the cultivated soil is contaminated. If the grain produced is lost due to the backwardness of storage and transportation, processing level and consumption waste, this part of the resources and environmental costs will be wasted. According to the current level, if the loss of the grain circulation link can be controlled to the level equivalent to that of the developed countries, the annual planting area of â€‹â€‹grain can be reduced by nearly 100 million mu, the agricultural water consumption is more than 35 billion square meters, the chemical fertilizer use amount is more than 5 billion kilograms, and the use of pesticides. The amount is more than 40,000 tons; if the consumption link is wasted, it can be effectively controlled, and the effect will be even more impressive. Therefore, vigorously reducing the waste of post-harvest loss of food is to reduce resource consumption and environmental pollution, that is, to strive for sustainable development. 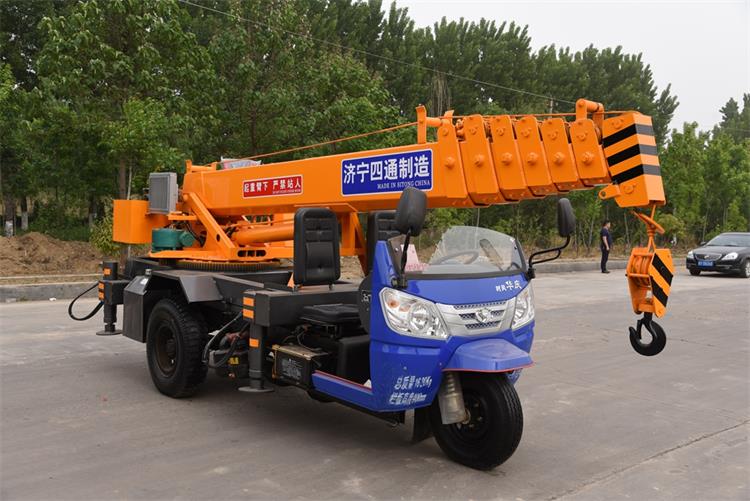 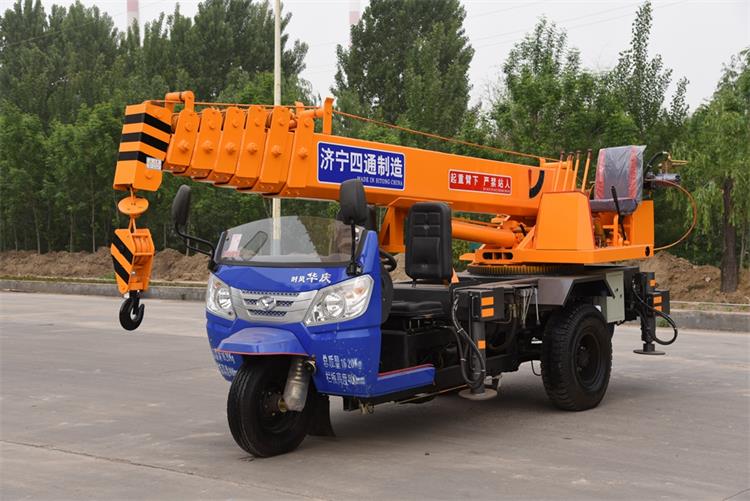