This series of permanent-magnet synchronous gearless traction machines is directly driven by a low-speed, high-torque, 3-phase permanent magnet synchronous motor, and has the advantages of low energy consumption, low noises, no pollution, and little maintenance.
By using flat frame structure with three mounting surfaces, this series of traction machines can be installed on bottom floor or any middle positions or on the top of shaft way. 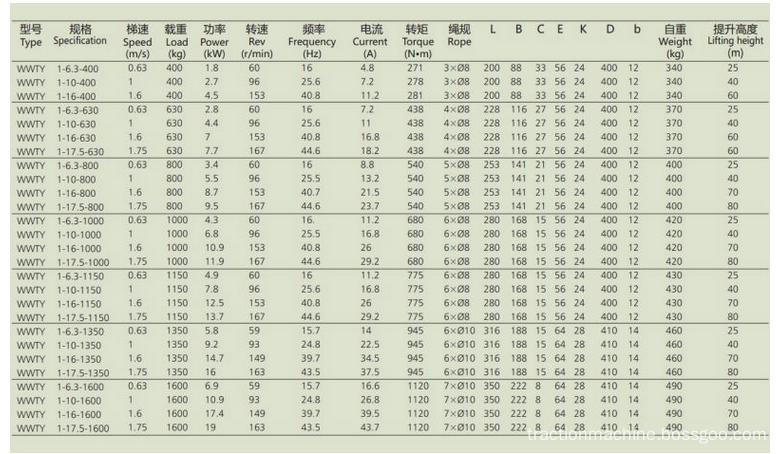