On December 8, Timothy Pohl of Lazard Bank stated that Wanxiang Groupâ€™s offer of US$260 million was at the top of the auction, exceeding US Johnson Controls and Japan Electric Corporation (NEC). In addition, two informed sources revealed that Siemens Germany also has the qualification to bid. The auction began on Saturday, but due to the handling of Johnson Controls' bottom-line document issues, the auction was delayed.

The results of this bid need to be approved by the Delaware Bankruptcy Court. The court judge Kevin Carey will hold a hearing next Tuesday.

Because A123 received US government funding and provided technical support to the US military, the transaction was politically sensitive. Wanxiang had tried to inject A123 to acquire its equity in August this year, but it was opposed by the U.S. government and later announced the failure of the acquisition due to the bankruptcy of A123.

Another anonymous source said that this A123 asset sale does not include the companyâ€™s business department that provides services to the US Department of Defense. This part of the assets will be auctioned for another bid.

ChinaHAE is professional supplier in printing field, Continuous Inkjet (CIJ) coding and printers and have set the industry standard for print quality, reliability and versatility for over 10 years. 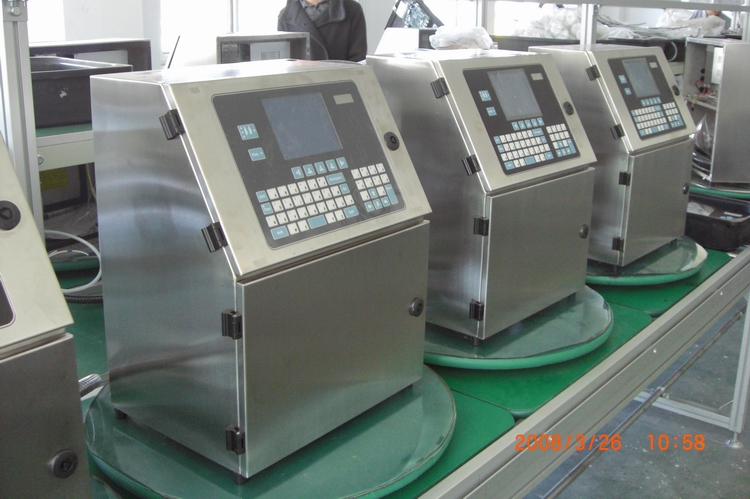