Skip to content
February 28, 2021
"MadeinChina" is encountering embarrassment. Data show that from January to July this year, the total volume of imports and exports was 1,328.7 billion yuan, a year-on-year decrease of 3.0%. Among them, exports of 7601.8 billion yuan, a decrease of 1.6%; import 5606.9 billion yuan, a decrease of 4.8%. The important reason for this situation is that due to the rapid rise in the cost of production factors such as labor and land, the competitiveness of â€œMade in Chinaâ€ has declined.
However, in the case of a 20% decline in total exports in some provinces, districts and municipalities, bright colors still exist. This bright color is mainly concentrated in the northwest.
According to data released by various localities, in the first seven months of this year, the export volume of the northwest region maintained a relatively rapid growth rate, among which the total export growth rates of Shaanxi, Gansu, Qinghai, and Xinjiang reached 19.6%, 15.7%, 6.7%, and 5.7% respectively. It is the first, second, fourth and fifth place in the country. The third largest increase in the countryâ€™s total exports over the same period was in Hubei, with a growth rate of 10.5%.
In this regard, industry sources pointed out that the northwestern region is exporting fast, or the result of the transfer of some coastal processing trade to the west. The state also encourages this shift. In other words, compared with the higher costs of labor and production factors in the coastal areas, the northwestern region gradually has a greater cost advantage.
Statistics show that from January to July, the countryâ€™s fastest export growth rate was in Shaanxi, with a total amount of 58.49 billion yuan; followed by Gansu, the total export value was 24.11 billion yuan. In addition, the total exports of Qinghai and Xinjiang in the first seven months were 4.66 billion yuan and 50.06 billion yuan, respectively, and the export growth rate was the fourth and fifth highest in the country.
From January to July of this year, most of the provinces, autonomous regions and autonomous regions in China have experienced negative or slight growth in their export growth. Heilongjiang, which has a relatively low export growth rate, has seen its total export growth rate drop by more than 40%. Sichuan and Guizhou's export growth rate in the first seven months of this year is close to -30%.
Zhang Baotong, deputy director of the Academic Committee of the Shaanxi Academy of Social Sciences, pointed out that the reason why the export volume in the northwest region of Shaanxi Province and other regions is growing faster is the main reason is that the total amount is low. One or two big companies have accelerated their exports and have pulled up the numbers.
Why is the fastest growing export in the northwest region in the country? Industry sources pointed out that the coastal areas are currently undergoing industrial upgrading, such as replacing machinery with machinery in the Pearl River Delta region. Therefore, some labor-intensive industries have shifted inland. At present, the cost of labor in the coastal areas is relatively high, and wage levels in the northwest are relatively low. The key is that there are also some famous universities like Shaanxi, so there are also skilled laborers here, including skilled labor. 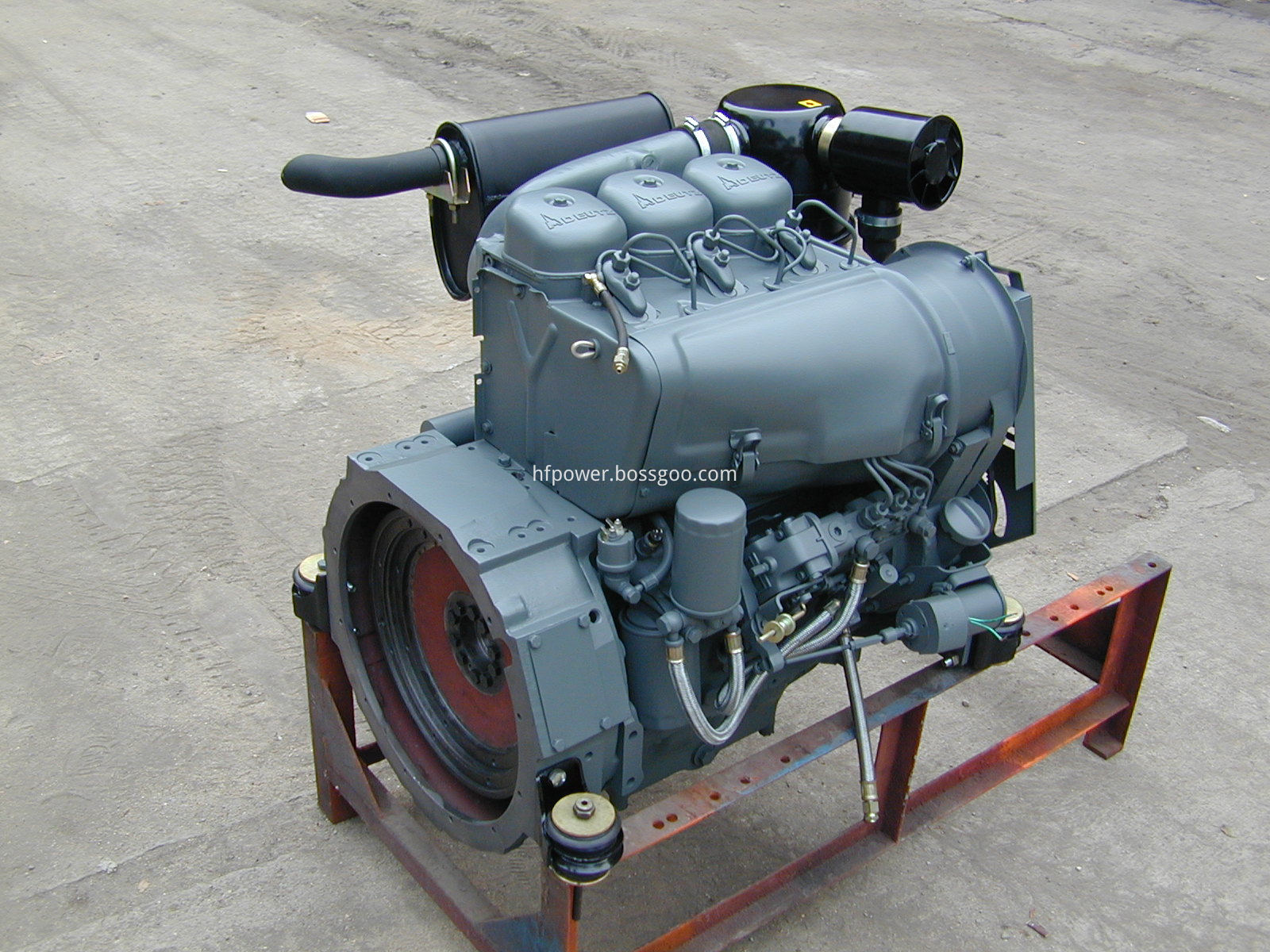